Budapest’s Children: Hunger Relief in the Aftermath of the Great War 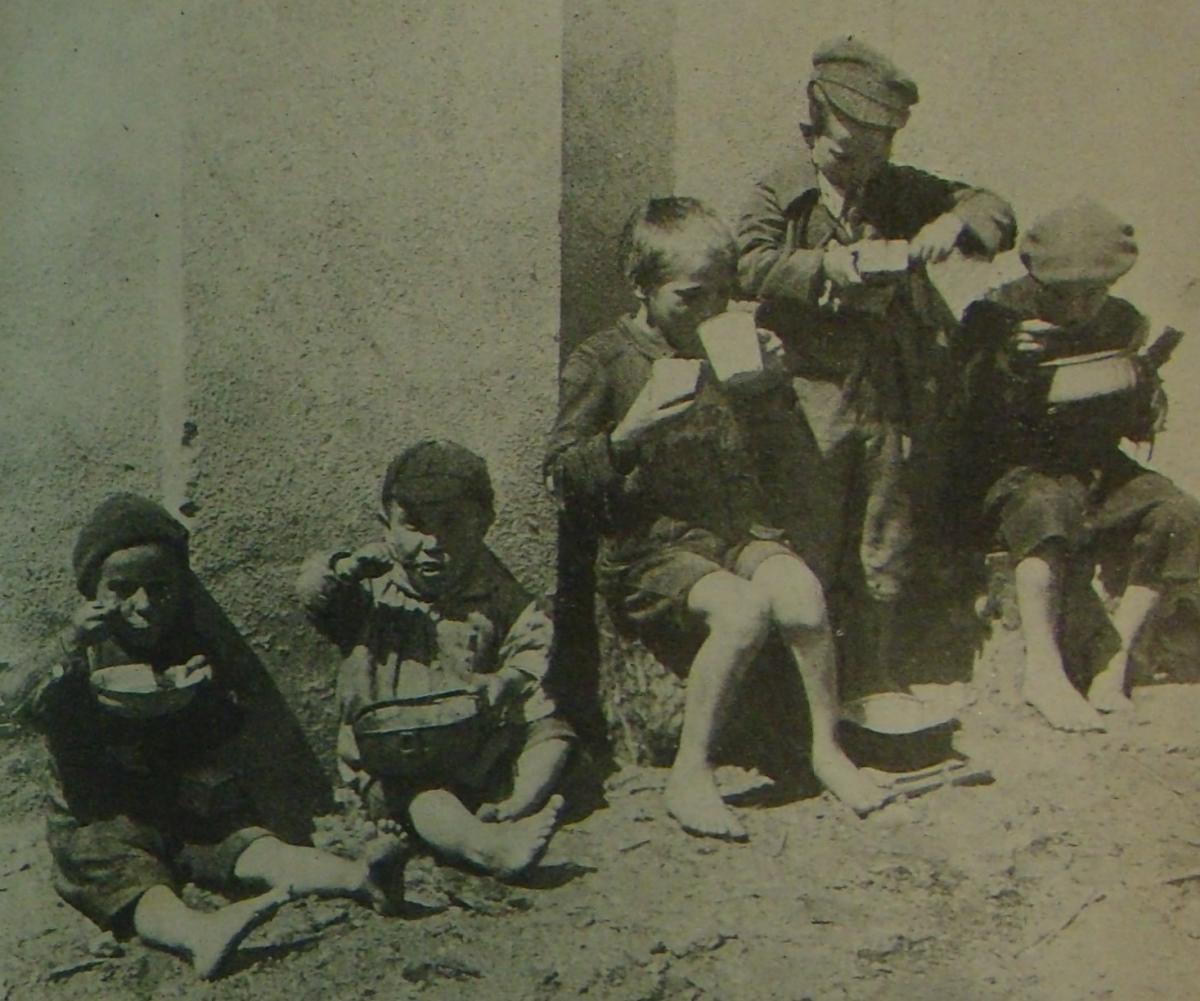 The book project, which will be presented in this talk, takes one of Central Europe’s major urban spaces, the capital city Budapest, to reconstruct how, in the aftermath of WWI, this social melting pot turned into a ‘laboratory’ of transnational and transatlantic humanitarian intervention. Focusing on the humanitarian donor nations and the Hungarian receiving end, the talk sheds light on the ambivalent repercussions of relief on local societies and transatlantic power relations. In tracing the transnational encounters that revolved around practices of feeding, displacing, and educating Budapest’s children, Budapest’s child relief reveals that, while a truly transnational endeavour, it was at its core a deeply national undertaking. The donor nations could manifest their global power by presenting themselves not only as winners of the war but also as winners of this humanitarian ‘war against hunger’. Hungary, on the other hand, could rewrite its international reputation from an enemy to a victim nation, thereby codifying its revisionist claims that still reverberate in today’s society.