’Gone with the wars’? The New Left in the Arab East between Transnational Entanglements and Local Challenges 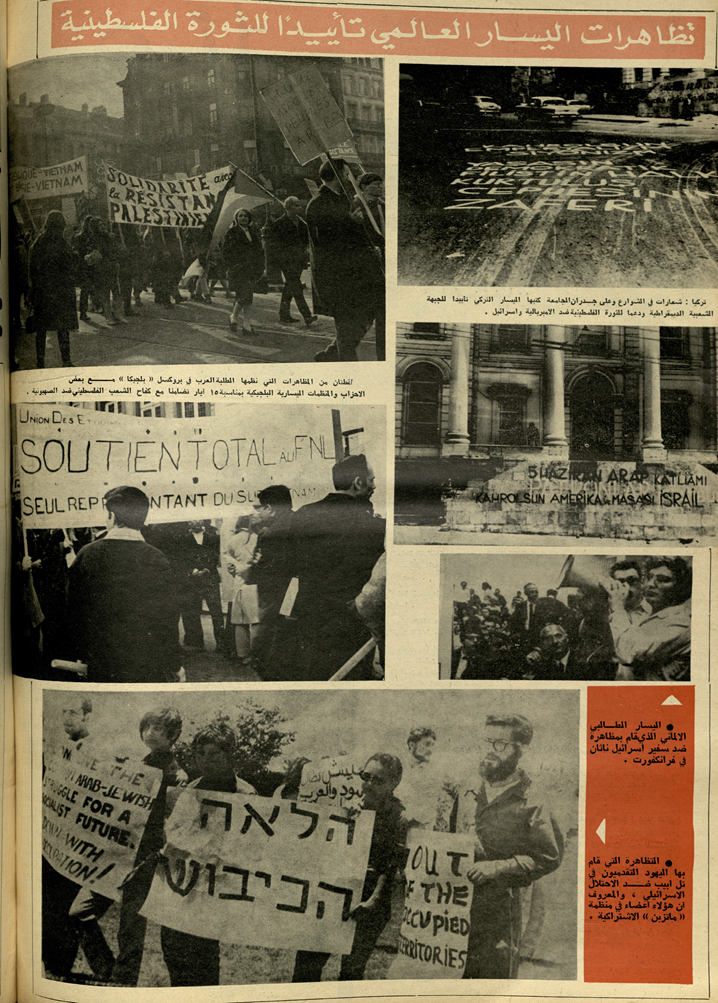 Has the Left in the Arab world simply become trapped in violence and identity politics? Does its legacy consist solely in self-criticism and “a melancholic vision of history as a series of losses”? What may best characterize the revolutionary dynamics in the 1960s and 1970s worldwide lies in the junction between contesting social and cultural norms and challenging a political and economic order. A history of the New Left in the Arab East could be written through this lens and decipher its numerous attempts to overthrow interlocking systems of power and to experiment with new forms of organization, of leadership, of social life, and of gender relationships, in the constitutive interplay between local, regional, and transnational frames of reference.