Is a Corporate Economy Compatible with Constitutional Democracy? Our Corporate Civilization in Neoliberal Crisis 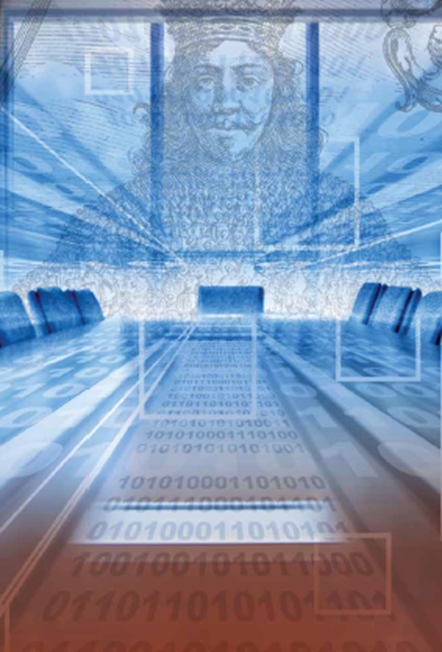 Corporations are not purely private associations, but little governments framed by the state in the image of the state, then placed in private hands.  They are “replicants” of the state.  This lecture describes this aspect of corporations and, as its first illustration, shows how it allowed England to use corporations to construct its first empire.  It next describes why England’s American corporations evolved into constitutional republics, while their corporation in the Indies evolved into the prototype of the modern business corporation.  At the end of the eighteenth century, these two corporate offshoots of English empire—the constitutional republic and the business corporation—were brought together in the United States.  The lecture then overviews two centuries of American attempts (at best temporarily successful) to render their corporate economy compatible with constitutional democracy.  It concludes by describing how Chicago neoliberalism has transformed the Anglo-American corporation and state-corporate relations.  Ironically, although done in the name of preserving constitutional democracy from totalitarian statism, this has fostered a corporate economy itself sharply at odds with constitutional democracy.