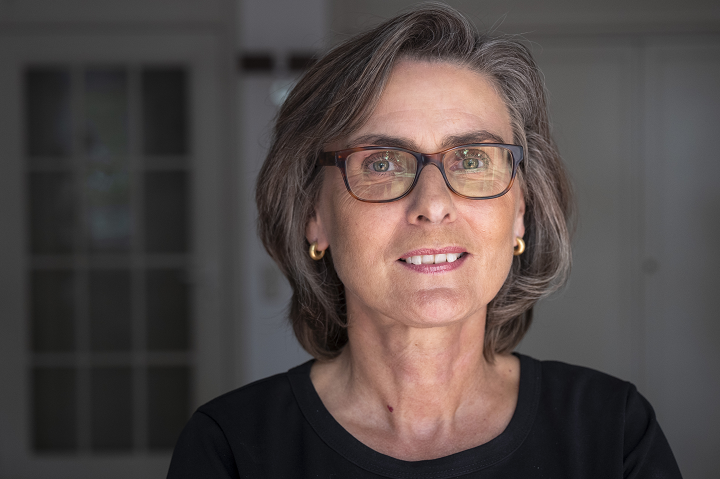 If one could have asked the Empress-Queen Maria Theresa what she thinks of the term “Catholic enlightenment”, she probably wouldn't even have understood the question. Maria Theresa’s relationship to what historians retrospectively call “Catholic enlightenment” is at least as tense, contradictory and contentious as the term itself. But even contemporaries could not make clear sense of her religiosity and church policy as a whole. All observers were struck by her over-zealous public display of faith, but it was not clear how that fitted with her policies towards the clergy. Was the Empress-Queen just a hypocrite, as both Frederick II of Prussia and later catholic church historians have claimed with astonishing unanimity? Or was she only a misguided victim of advisers who paid homage to the enlightened spirit of the time? Or did she, in the course of her long reign, eventually turn into a convinced follower of the Enlightenment? It appears that many tried hard to claim the popular Empress-Queen to represent their own point of view, respectively. In my talk, I will try to answer the question of whether her attitude, as much as it defies simple categorization, may have nonetheless followed a certain logic of its own.