Race into culture: World War II and the remaking of the sciences of human differences 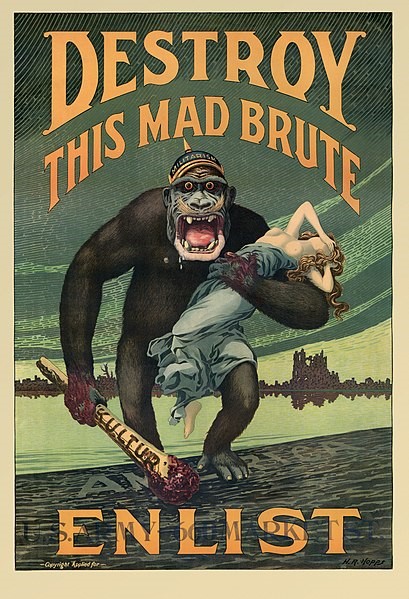 The word racism is a relatively new “ism” coined in the middle of the twentieth century in response to the rise of National Socialism in Germany. To defeat racism, scientists heralded the concept of culture as an alternative and more scientific account of human differences. Yet while successfully replacing scientific racism, the concept of culture also has a darker side. The talk analyzes how during World War II and the emerging Cold War era the concept of culture used in the social sciences took over many of the core characteristics previously assigned to race. Scholars working throughout this period stressed the homogeneity of cultures, their boundedness in space, and stability over time, three characteristics previously associated with a typological or essentialist concept of race that is now considered unscientific and marked as racist. The analysis shows that while European countries used an essentialist notion of race in order to classify people and build hierarchies during the era of Empire, the United States as the dominant nation in the postwar world promoted essentialist notions of culture to do the very same.