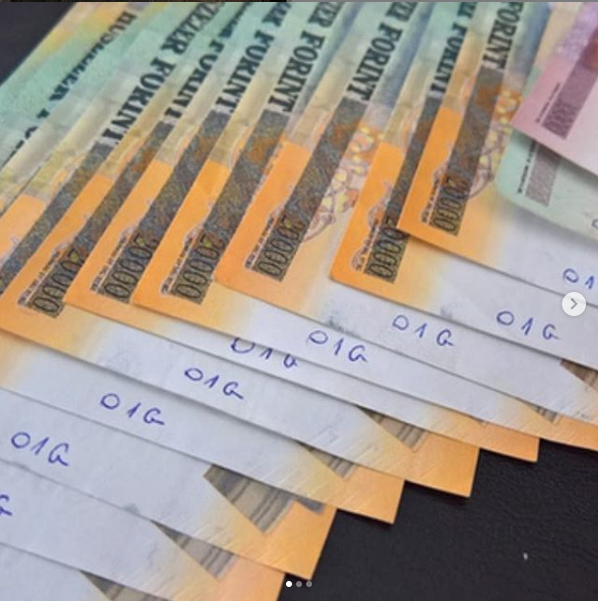 Focusing on the O1G movement in Hungary, this presentation examines the role of Internet memes in political activism. O1G abbreviates a disparaging comment about Hungary’s current Prime Minister, which started circulating in the media in 2015. This presentation examines how the O1G sign was used in protests against the so-called “slave law.” A key point is that analog and digital media have played equally vital roles in reproducing and circulating O1G signs. O1G appears as graffiti sprayed on walls, pavements, and billboards. It is carved into snow, scribbled on blackboards, and written on banknotes. Photographs of analog media activism, in turn, become memes circulating on the Internet. They inspire more Internet users to join the O1G movement. This presentation argues that content and format are equally important in explaining the popularity of the O1G sign. While the content integrates the analog act of defacement with the digital practice of calling out, the meme format transitions political activism from a narrative-based opposition to database-driven activism. It is in the format of the database, this presentation argues, that O1G memes are able to expand the space of political activism and the category of political activist