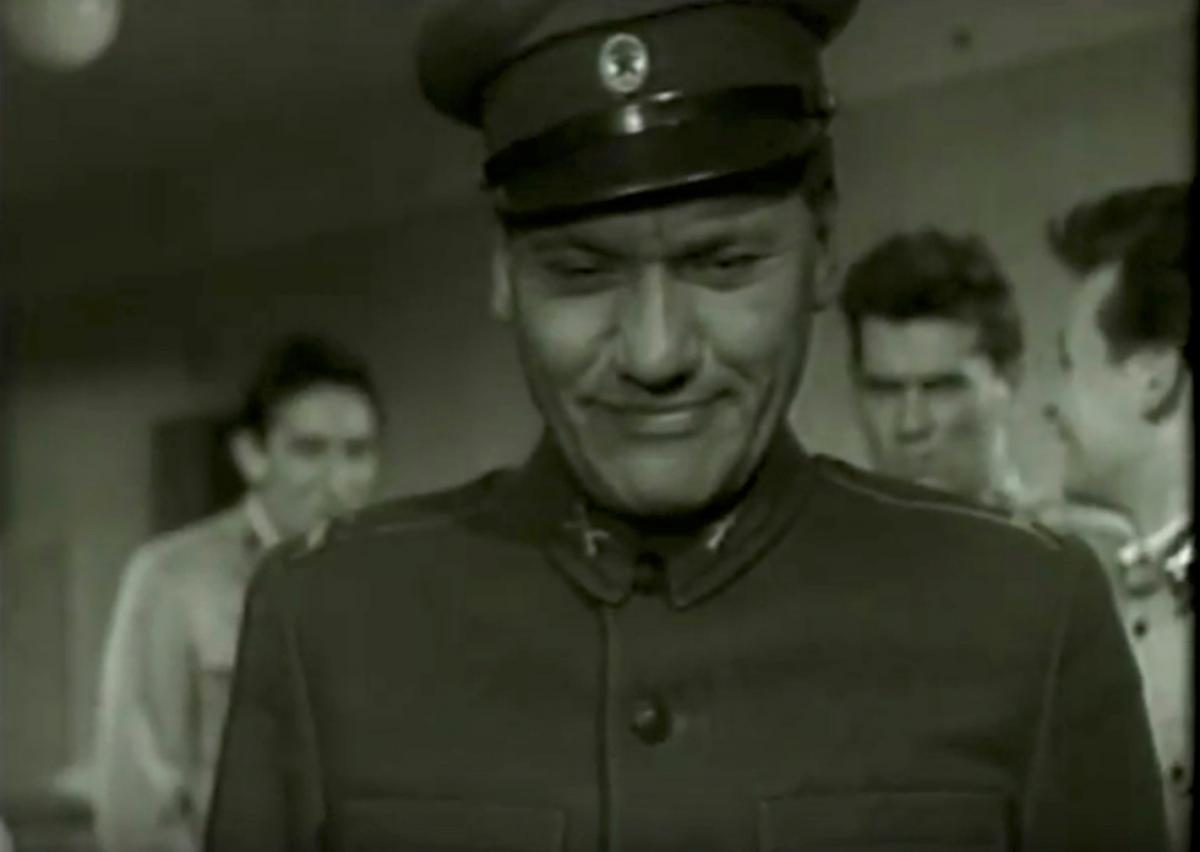 In his ongoing research project, László Strausz analyses the propaganda- and educational films produced by the film studio of the Hungarian Ministry of Interior between 1955 and 1988 from the perspective of the changes in the applied ideological methods and the rhetoric of persuasion. According to the hypothesis of his project, the traditional-archaic ideological language of the films produced during the 1950s and early 1960s gradually gives way during the mid-1960s to a technical language that emphasizes the specialist knowledge of the secret services. Persuasion loses its ideological character and turns into set of practical considerations. This transformation can be traced in the expressive language of the propaganda films.