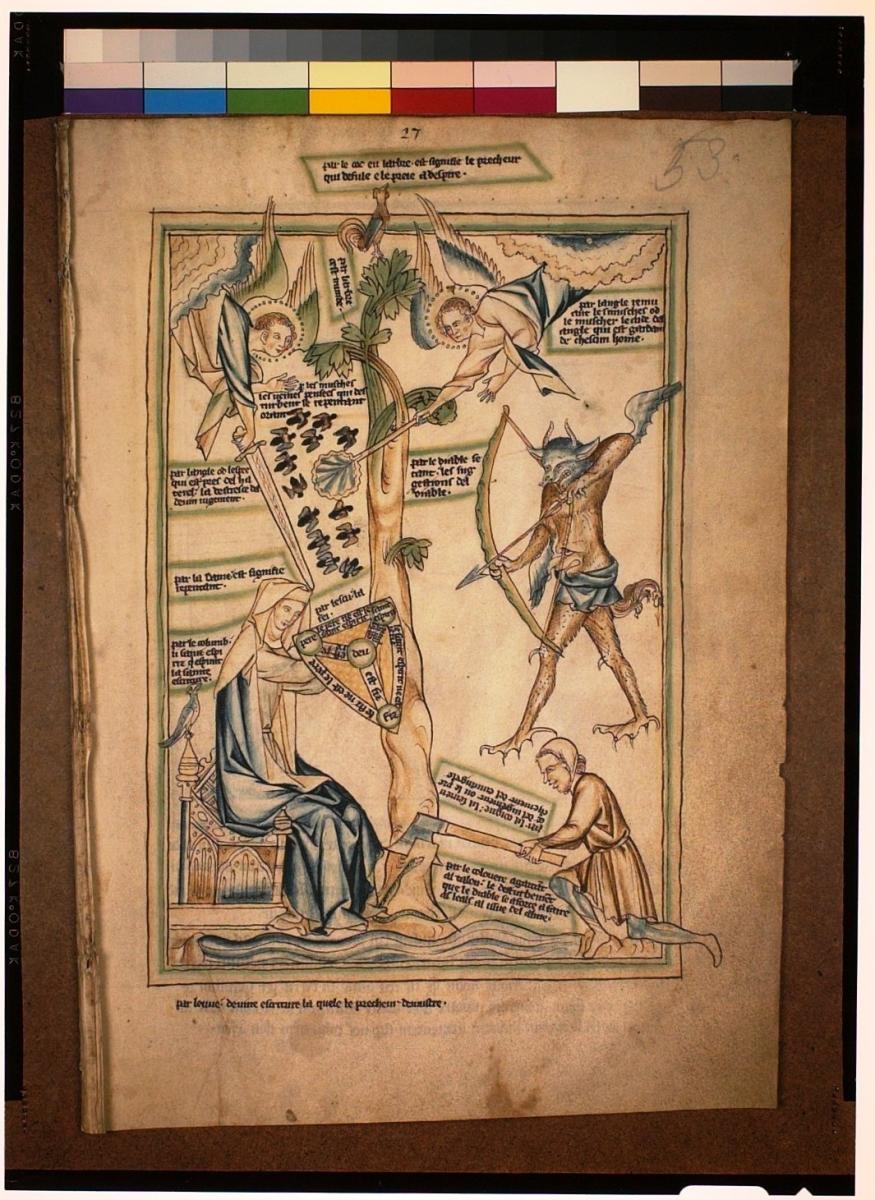 I am working on a new account of women’s literary culture and literate practice in late medieval England, driven by two interrelated concerns. One is the persistent occlusion of French-language texts in nationalizing conceptions of English literary history. Such literary history plays into the fiction of a single nation-state ‘mother tongue’ that makes England always most naturally a monoglot, purely ‘Anglo-Saxon’ culture. Secondly, modern attributions of extreme misogyny and the absence of women’s agency to the Middle Ages need challenging as a self-protective stereotype that works to suggest misogyny is no longer systemic in modern cultures. The nature of medieval sources makes recovery of women’s literary agency complex, but this presentation explores some methods of doing so, while arguing that French is a language of special importance for medieval women in England and a vector of significant cultural contribution by them.