“Revolutionary Culturism” Revisited The Reception of the Work of Georg Lukács in the US in the 1960-1970s, and the New Left 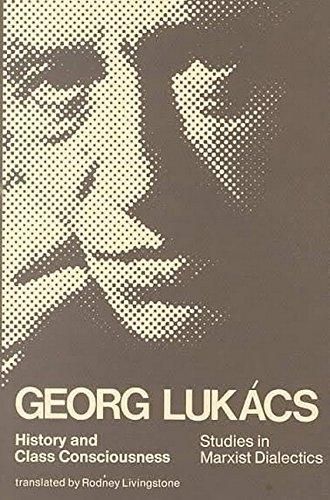 Georg Lukács was a major influence in the emergence of critical social theory and a key inspiration for what has been termed ‘Western Marxism’ and ‘New Left’ in Europe, and in the United States in the 1960s onward. However, this influence was marked by an almost exclusive focus on Lukács’ early Marxist thought, and especially on his History and Class Consciousness (published in German in 1923). This talk seeks to extend existing knowledge about this cultural appropriation by exploring hitherto unknown or neglected aspects of the reception of the work of Lukács in the US. By analyzing the writings, trends, alignments, and networking of Marxist intellectuals who defined themselves as ‘intellectual Marxists’ in the 1960-1970s, the talk will try to explore the reasons of this both exceptionally rich and exclusive philosophical reception and point out the ways in which it formed and informed the self-understanding of the American academic New Left.