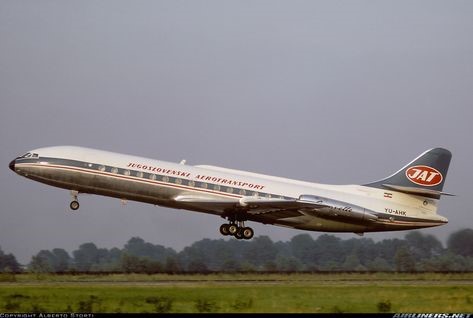 From 1957 to 1968 the Ford Foundation’s East European Fellowship Program brought more than 700 social scientists, humanities scholars, journalists, and other intellectuals from Communist East European countries for extended research trips to the USA and other Western universities with the aim of making them likely dissenting voices against the Communist regimes upon their return. This lecture treats this episode as a case study in a wider framework of a comparative political history of the social sciences in Cold War Europe, centering on the question whether or not the Program contributed to making East European social scientists more dissident. Using data and histories from several East (and West) European countries, it discusses different historical explanations for the varying political positions of the social sciences in different countries.