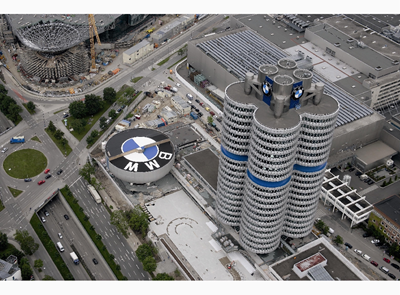 Rosemary Wakeman is professor of History and member of the Urban Studies faculty at Fordham University, New York. She is the author of Practicing Utopia: An Intellectual History of the New Town Movement (University of Chicago Press, 2016) as well as The Heroic City: Paris 1945-1958 (University of Chicago Press, 2009) and Modernizing the Provincial City: Toulouse 1945-1975 (Harvard University Press, 1998). She is also editor of Themes in Modern European History, 1945 to the Present (Routledge, 2003). Wakeman is on the Editorial Board of Fordham University Press and the journal Planning Perspectives.