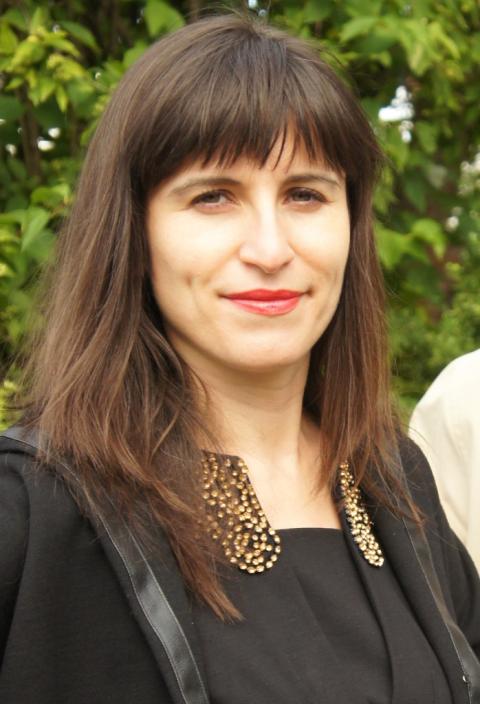 Former writer in residence Oksana Maksymchuk speaks about poetry, displacement, bilingualism, and the voices of war with TED x Vienna and the Poetry Foundation. Together with the former Fritz Thyssen Fellow Max Rosochinsky, they also discuss language in the face of a full-scale invasion in a CBC feature dedicated to the poetry of Lyuba Yakimchuk, who performed their translation of her poem “Prayer” at the Grammy Awards Ceremony earlier in April. In the past two months, their co-edited anthology Words for War has been recommended as essential reading by such venues as the New York Times, the Paris Review, and the Times Literary Supplement. Most recently, Oksana and Max helped curate a series of five audio essays focusing on Words for War for the BBC radio.