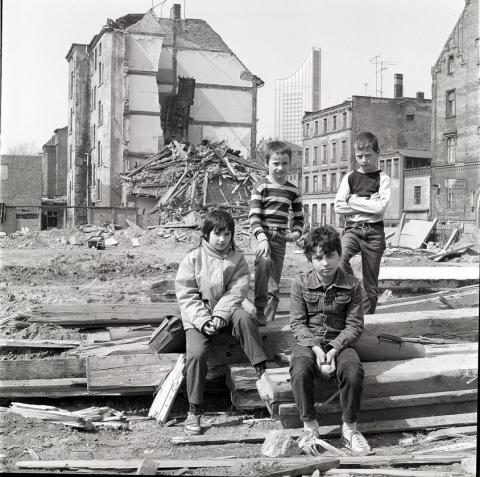 Between June 5-7 2019 the international and interdisciplinary conference Beyond 1989: Childhood and Youth in Times of Political Transformation in the 20th Century took place at the IAS in Budapest. This academic event was co-organized by Friederike Kind-Kovács, at the time Senior Botstiber Fellow at the IAS, and Machteld Venken, Imre Kertész Kolleg Jena/Vienna University . The 3-days conference was a cooperation between the IAS and the Hannah Arendt Institute for Totalitarianism Studies at the TU Dresden. The conference approached the 30th anniversary of 1989 to scrutinise how the major political transformations of the twentieth century affected and brought about distinctive childhoods. The conference investigated how unique the various political transformations were in terms of their short- and long-term repercussions on children’s lives. Welcoming both junior and senior scholars from Lithuania, Switzerland, Russia, Austria, Germany, Italy, Romania, the US, Poland, France, Hungary, Poland, Ukraine, Finland and Estonia, this conference succeeded in comparing political ruptures and their impact on ideas and everyday realities of childhood. It provided a platform to engage with the fundamental question about the ways in which the history of childhood can contribute to a better understanding of the social implications of political transformations, both for the concerned societies in the past and their remembrance up to today. 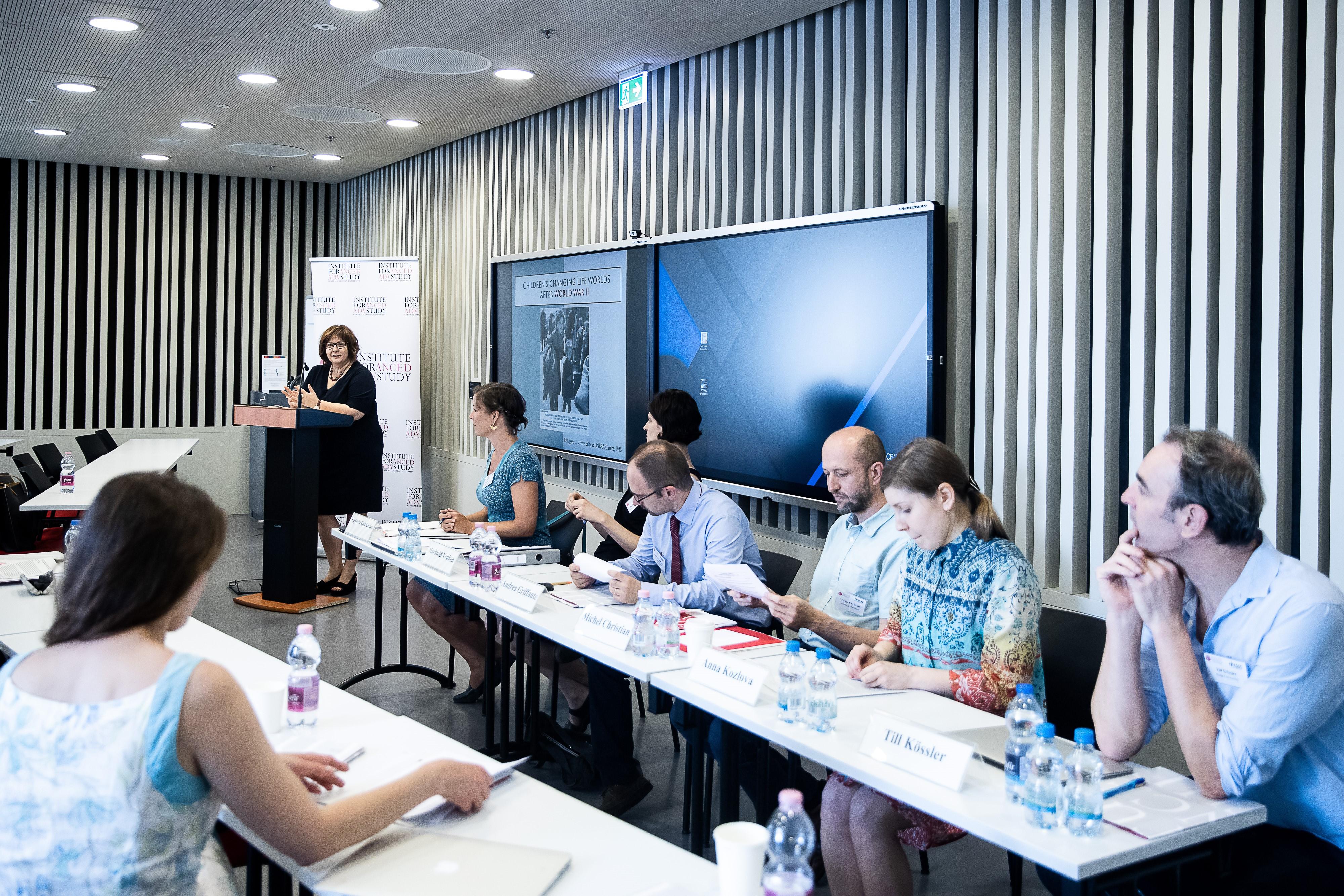 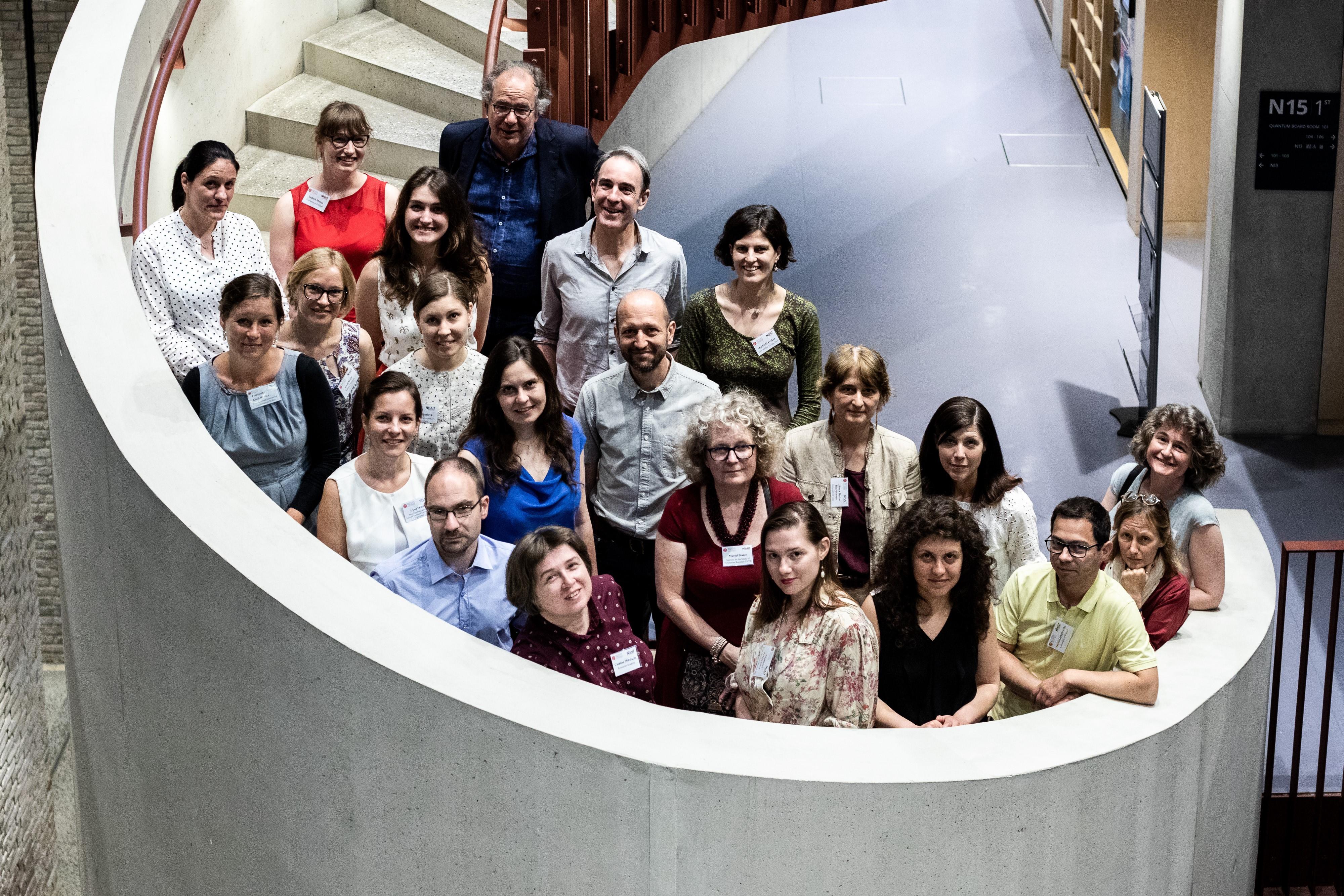 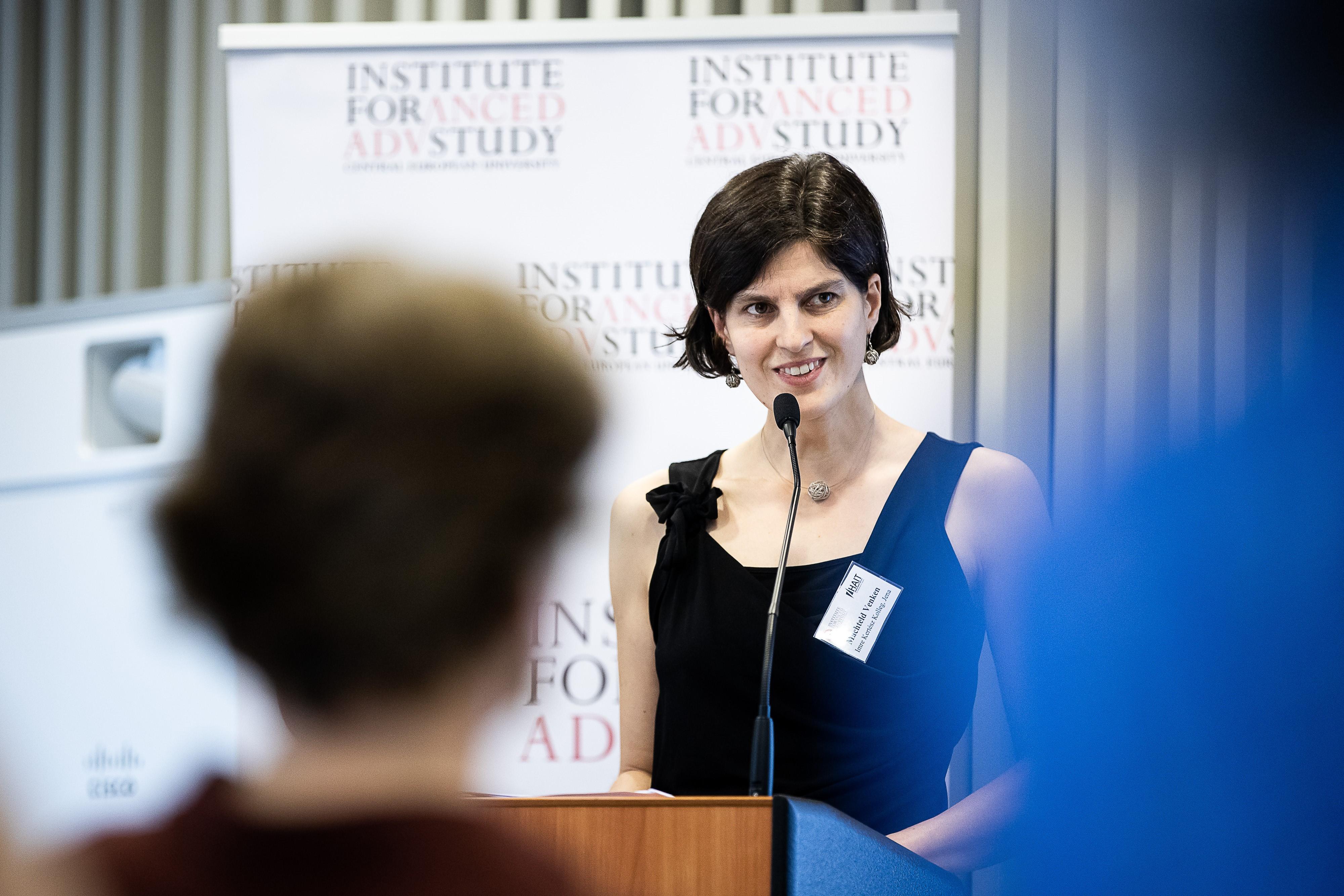 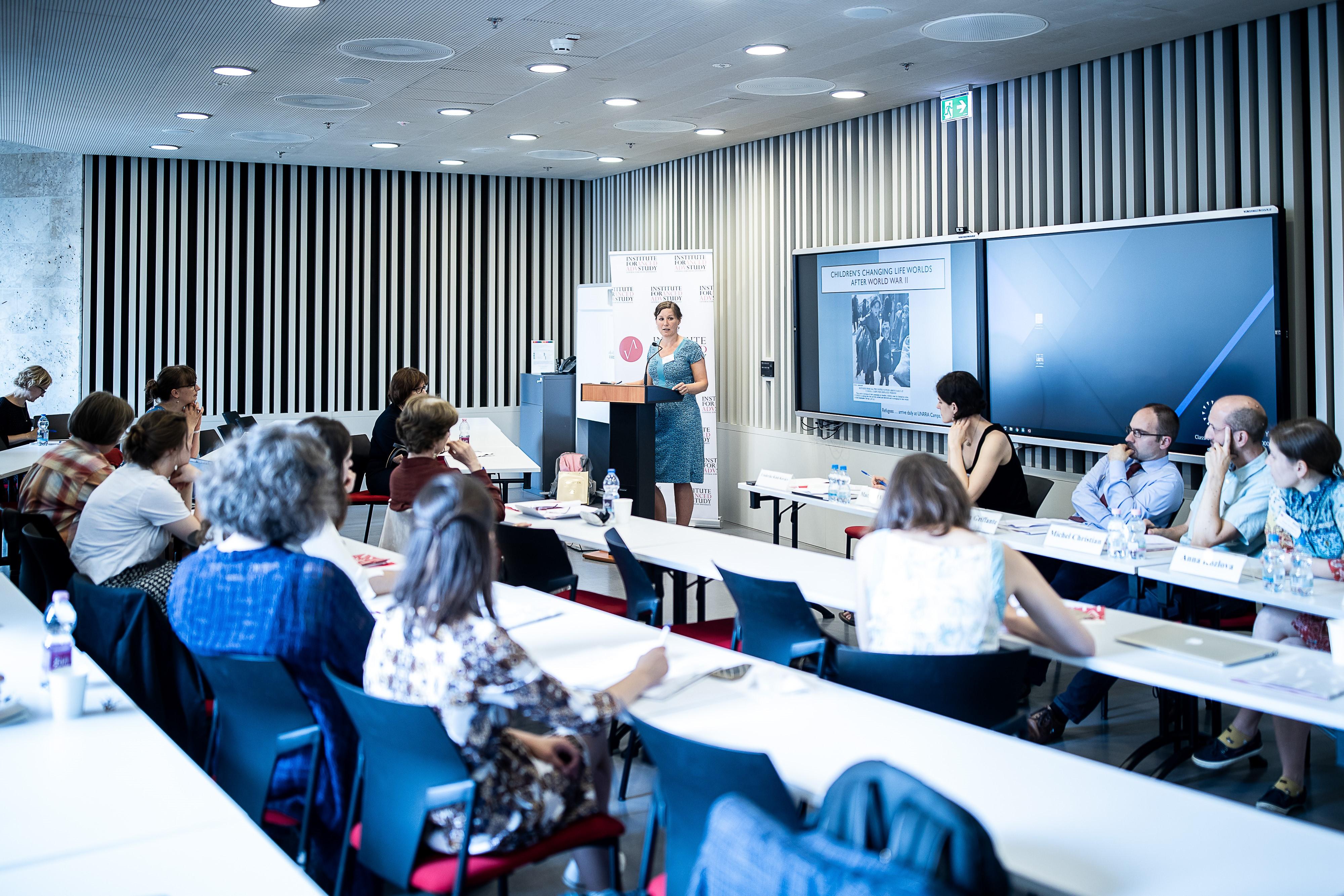