„I was almost hypnotised by the city”: Interview with Susan Rubin Suleiman 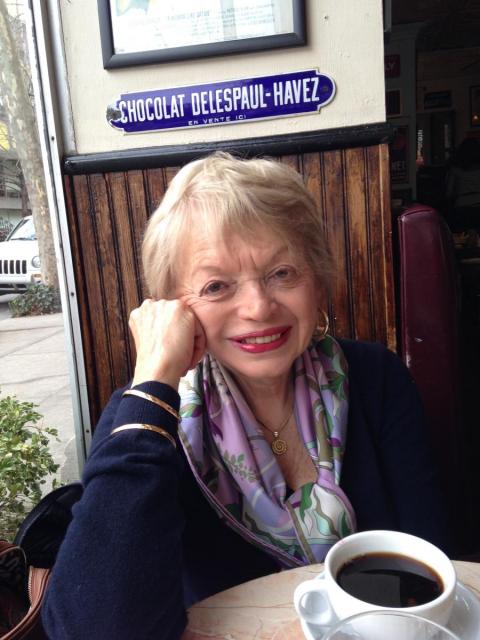 Susan Rubin Suleiman, Research Professor at Harvard University, was a Fellow at the Institute of Advanced Studies in the autumn of 2017. She was interviewed by Ágnes Györke, former Fellow of IAS, about her extraordinary life, her research interests, and her political views. The interview offers a brief overview of her family’s escape from Budapest after the Second World War and her two returns to the city before and after the fall of communism, recorded in Budapest Diary: In Search of the Motherbook . Professor Suleiman also talked about her recent book, The Némirovsky Question, which examines the novels of the Franco-Russian writer Irène Némirovsky and the question of Jewish identity. Topics such as everyday flânerie, the quest for origins, the current situation of gender studies, as well as the question of existential choice faced both by Némirovsky and István Szabó are explored in the interview, among many other issues.

The entire interview can be viewed in Hungarian for subscribers in the online edition of Élet és Irodalom.