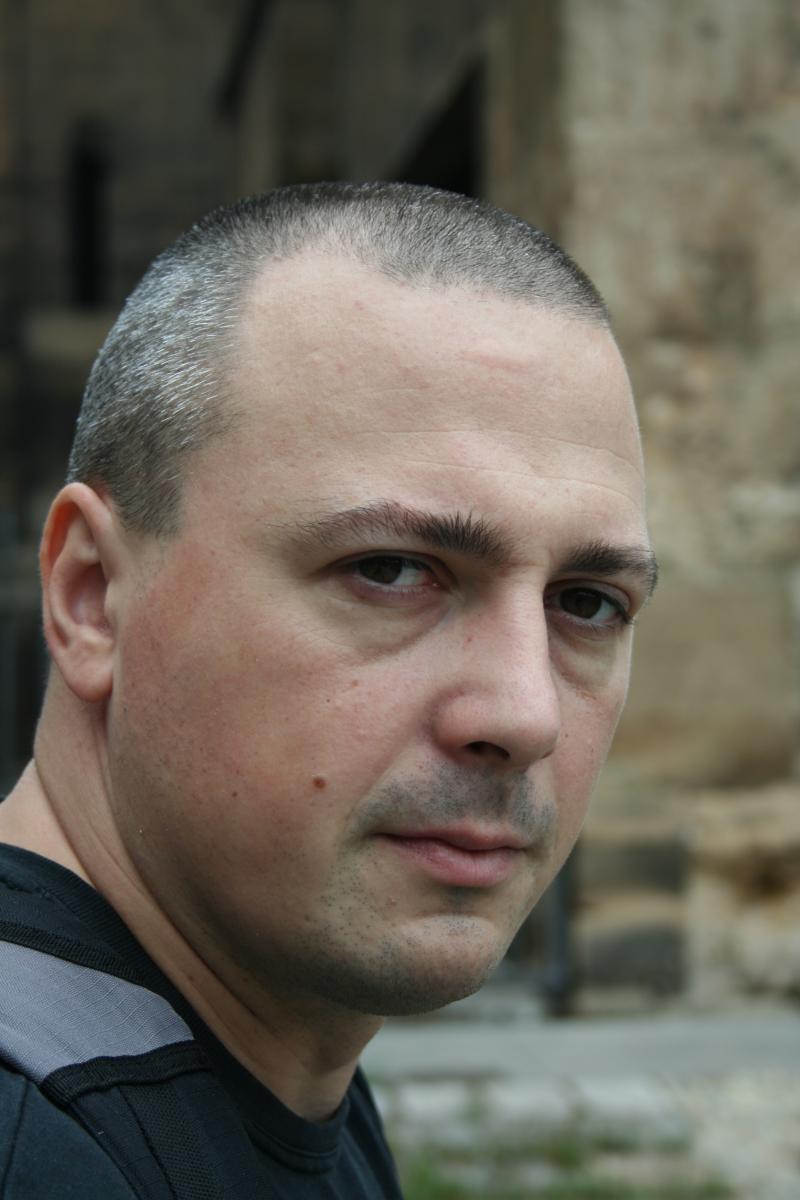 The social – as in “social problem(s)” - is a modern way of dealing with the coexistence of individuals and groups through some kind of "rule of experts”. It has various configurations in space in time. I intend to draw the local history of the emergence and consolidation of this “social” both on the discursive-conceptual, and practical-administrative and political side. The problems faced by local elites - attempting to adapt Western canons while keeping enough resemblance to them in order be accepted as local (and authoritative) representatives are an important part of this history. The research is centered on Romania but relies on a comparative and transnational approach.

This research proposal deals with the appearance and subsequent crisis of socialist and anarchist discourses and organizations in the 1870s; the wild mixture of public hygiene and social medicine projects – related to the belated professionalization of medicine – with anti-Semitic demographic discourses; the nationalization and literaturization of a social-revolutionary ideology (narodnicism), and the 1907 peasant uprising. Out of these heterogeneous entities a certain nationalized “social” was stabilized by the emergence of a "middling modernity" and a sociological/ social expertise discourse in the 1920s.

There was a transition, at the end of the 19th century, in all Europe, from the “social problem” – the tension between haves and have-nots – to the “social problems”, as a set of pragmatic, diverse and heterogeneous problems that could be solved by professionals and technocrats like social workers, sociologists, public hygienists, architects, physicians and eugenicists. In Romania, social medicine, public hygiene and some kind of demographic awareness evolved together with the import, from the Russian empire, of the social revolutionary and narodnik “social problem”. “Social problem” and “social problems” were caught, together, inside a convoluted nation-building project controlled, mainly, by the liberal political elite.

I intend to develop a history of the “social”, understood as a local emergence but also as the direct result of the entanglement of revolutionary, medical, public hygiene, philosophical, anarchist, and socialist networks connecting Russian and Austrian-Hungarian empires with emerging national states from Central and Eastern Europe.