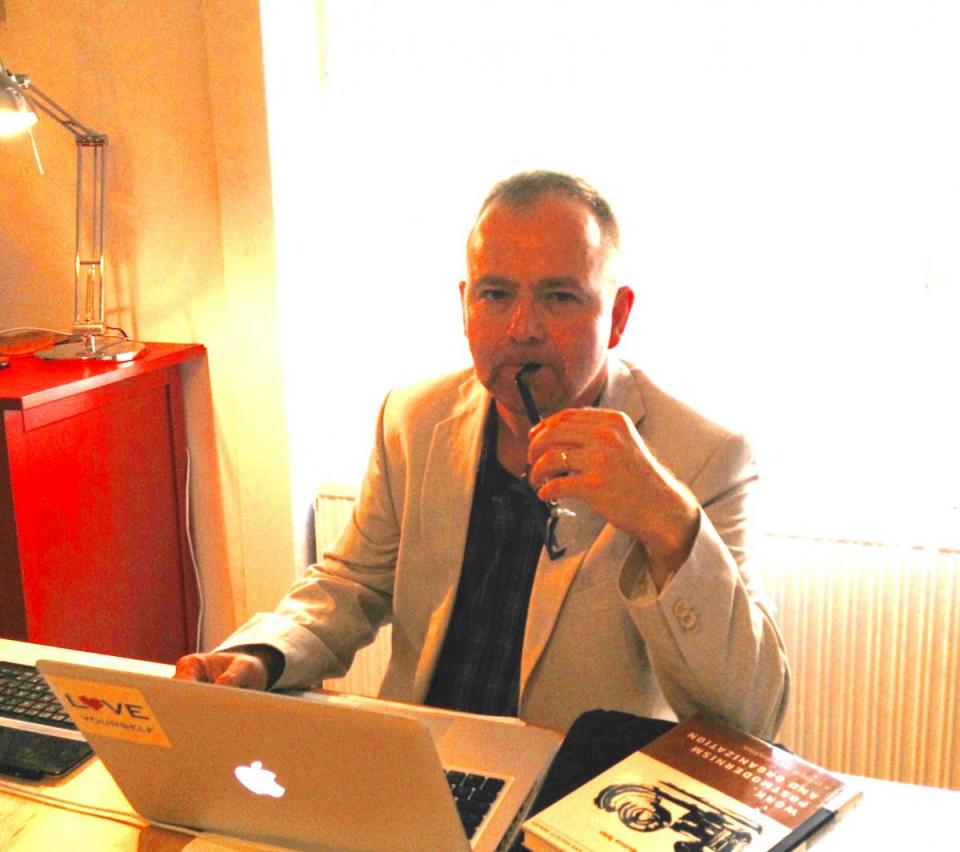 The book manuscript I am currently completing seeks to denaturalize dominant relations and discourses in order to generate a theory of the political grounded in everyday practice but situated within a global framework. Based in reflection upon the security-political nexus and anchored in field research conducted over several years in rural areas of Zakarpattia (Ukraine), my analysis first deconstructs contemporary arrangements providing for a sense of security in order to assemble the analytical elements required to create a subsequent vision of the political that is reflective of lived experience. It is through the process of radical immanent critique, destabilizing the political as a transcendent idea, that I re-frame our current political realities and explore the possibility of an emancipatory project that would, in the words of Max Horkheimer, “foreshadow the path of progress.”

Following my reconceptualization of the political within a “global” rather than “international” framework in my current manuscript, my next project pushes forward my investigation to explore structural and relational elements associated with formal and informal contemporary social movements. Asking the question “How are social movements writ large adapting to the changing global landscape?” this project will generate a grounded theorization that reflects the phenomenological and relational nature of social organizations. I proceed from the premise that the structuring of society at all levels is in a constant state of change, adapting to pressures, be they political, economic, environmental, etc. From this point of view, organizations are best studied from a relational perspective, for which I initially explore possibilities offered by systems, structuration and assemblage theories. This millennium has witnessed the acceleration of globalization, the fragmentation and networking of militant movements, a dramatic increase in the flow of refugees and oppression in general, and the disaggregation of the political left under the pressure of market based logics.  For a civil society to have a fair chance to adapt and survive, it must understand the world as it is. This project undertakes this challenge.