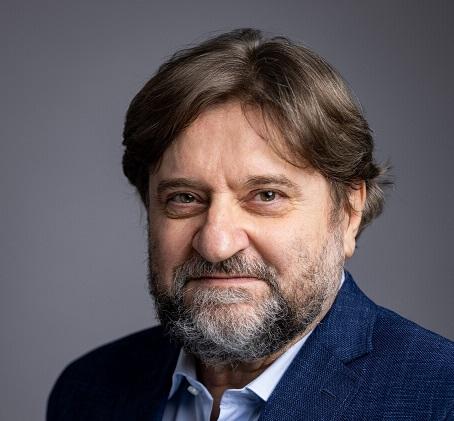 The last decade saw radical political change in some new member states of the European Union, particularly in Hungary and Poland. Although, globally speaking, these are not isolated cases, one can find a high level of polarization between opposite political camps in both countries. Polarization initially served their goal pf populist radical right to divide the country and to create an alternative center of power. When they came to power, they opted for further radicalization instead of consolidation. Scholars of the field often question the ability of populists to govern. Radicalization and polarization were available strategies for them to maintain the „stability” of their rule.

The price to pay for stability was the deconsolidation and decline of democracy, and further autocratization. Research demonstrated that conditions of extreme polarization made voters to prefer the victory of their own camp at all costs. It turned out to be more important for them than maintaining democratic procedures and the rule of law. Polarization always stresses the prevalence of ideological or „tribal” belonging to a political group rather than belonging to the broader democratic political community of citizens.

To maintain heated polarization and thus their unchecked rule, radical power holders proved to be successful in three areas. 1. transforming the level playing field to „uneven playing field” by which they introduced biased rules and conducted unfair elections; 2. isolating their voters from reality by whatever means (most clearly seen at the time of the pandemic); 3. Undermining the cohesion of the EU by taking the available funds but disrespecting the common values and norms.

In Hungary autocratization meant the destruction of democracy and a regression to a competitive authoritarian rule, therefore this case represents most clearly the transition from one regime to another. In Poland, democratic resilience seems to be able to maintain a lowe level of democracy. My research on the Hungarian case will demonstrate that three factors – 1. extreme polarization, 2. the creation of alternative reality and 3. the transformation of the relations between the EU and its member state – all contributed to the rise of a new configuration. The EU played a constraining, an enabling and a legitimizing role at the same time, which altogether could not prevent the erosion of democracy within its own realm.