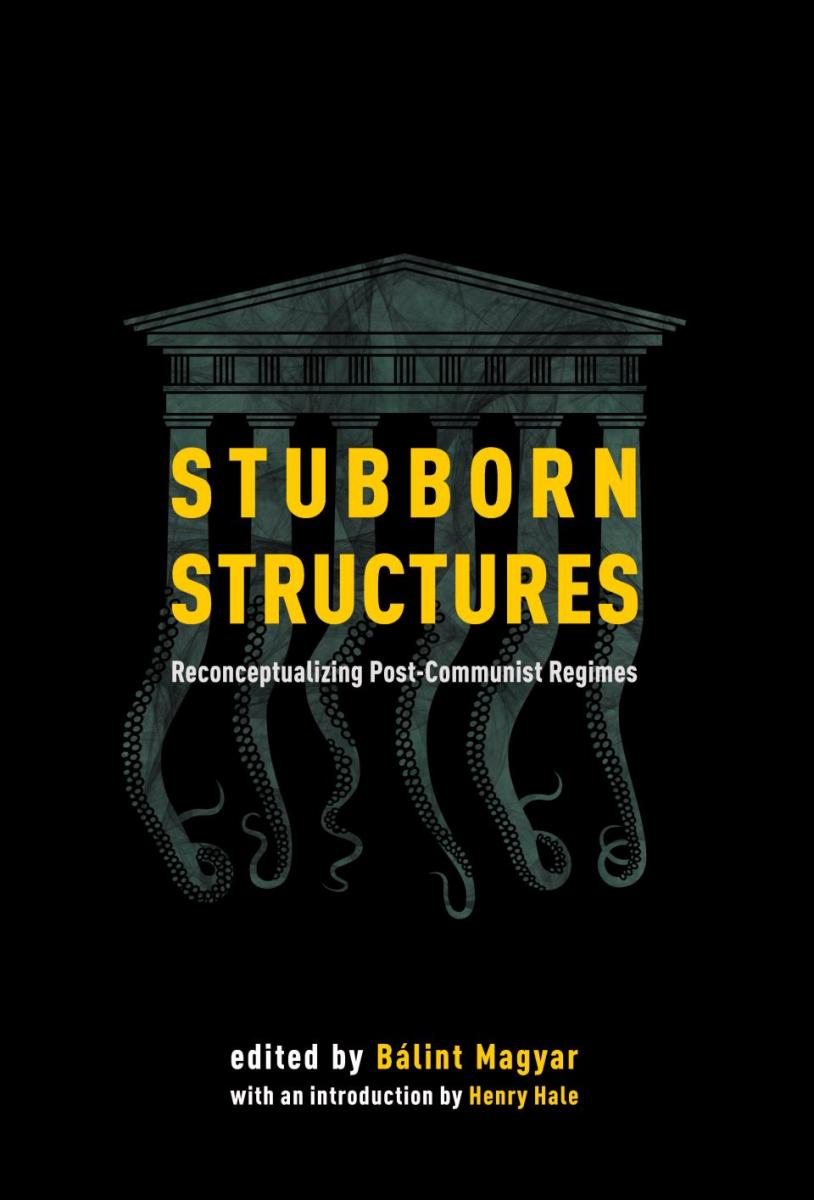 The authors of the “Stubborn Structures” have brought together contributions designed to capture the essence of post-communist politics in East-Central Europe and Eurasia. Rather than on the surface structures of nominal democracies, the nineteen essays focus on the informal, often intentionally hidden, disguised and illicit understandings and arrangements that penetrate formal institutions. The conference will be focusing on these phenomena, which often escape even the best-trained outside observers, familiar with the concepts of established democracies. Contributors to this book, who will briefly present their chapters, share the view that understanding post-communist politics is best served by a framework that builds from the ground up, proceeding from a fundamental social context. They aim at facilitating a lexical convergence; in the absence of a robust vocabulary for describing and discussing these often highly complex informal phenomena, to advance a new terminology of post-communist regimes. The resulting variety reflects a larger harmony of purpose that can significantly expand the understanding of the “real politics” of post-communist regimes

The Institution of Power and Ownership in the Former USSR: Origin, Diversity of Forms, and Influence on Transformation Processes

Putin’s Neo-Nomenklatura System and its Evolution

Republic of Clans: The Evolution of the Ukrainian Political System

The New East European Patronal States and the Rule-of-Law

Illiberal State Censorship: A Must-have Accessory for Any Mafia State

The event is opne to the public. Please register here until May 27.