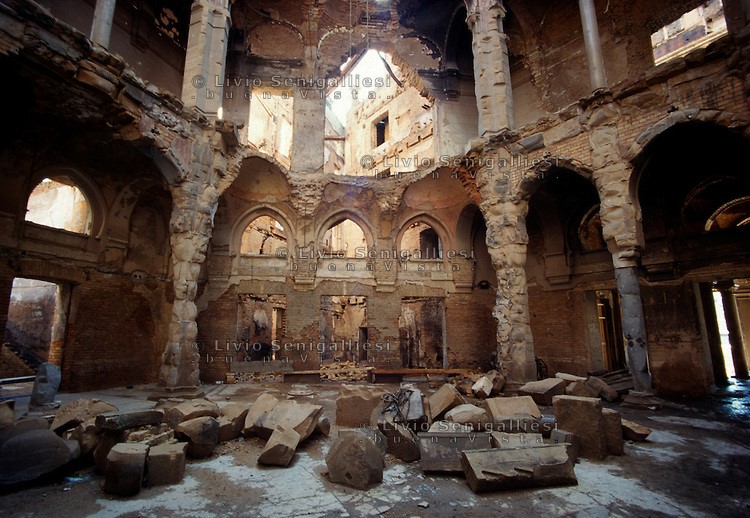 2. Presentation of a chapter ‘Symbolic Expression at the ICTY’ by Marina Aksenova

Abstract: In 1987 Slobodan Milosevic irreversibly deepened regional ethnic divisions in the Balkans, when, as number two in the Serbian Communist Party, he addressed a crowd of rioting Serbs in Kosovo with the words ‘No one should dare to beat you again’. From that moment onwards the situation escalated quickly. International community had to intervene because local actors proved unable to reach peaceful resolution of mounting tensions. In October 1992, over a year after the atrocities had erupted, the Security Council expressed ‘grave alarm’ at continuing reports about widespread crimes in the region, in particular mass killings and ‘ethnic cleansing’. A few months later the tribunal was established to put an end to those crimes and bring to justice persons responsible for them. The new institution was also called to contribute to the restoration and maintenance of peace. Preparatory works and statements by contemporaries point to one conclusion - at the time of the creation of the ICTY, the conditions were ripe for establishing this kind of forum. The tribunal was instituted on behalf of the community of nations with one overarching aim: condemnation of evil deemed universal. The language of the Security Council resolutions setting up the tribunal demonstrates an intensifying worldwide concern over offenses committed in the course of the Balkan war. The overarching purpose of the ICTY was therefore symbolic as it was created to be a unifying cohesive force upholding the universal value of human dignity through the ritual of criminal prosecutions.
The purpose of the workshop is to discuss symbolic expression at the ICTY, which manifests itself in a number of ways: through the process of its establishment, its institutional design, rhetoric in the judgments, and, finally, through the way in which the ICTY and scholarly community frames its achievements and failures.