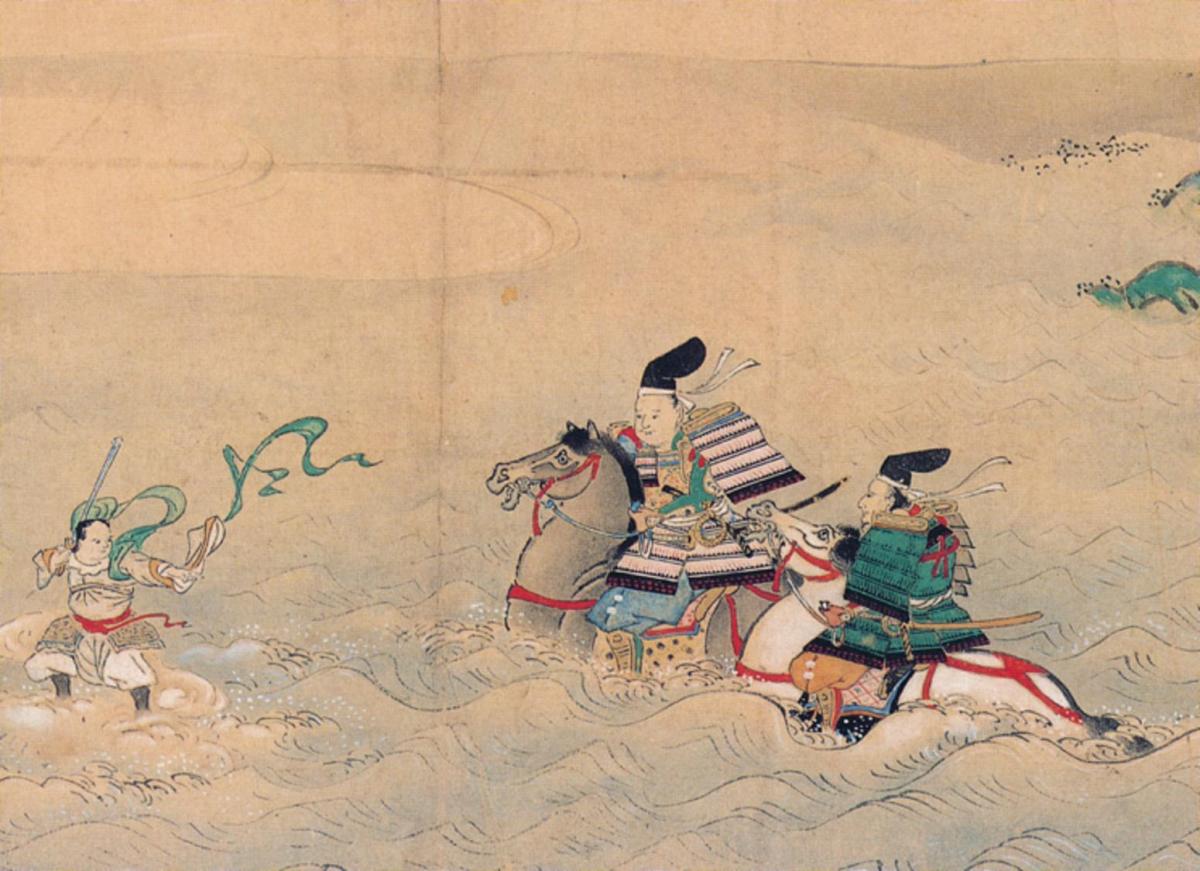 The discussion requires that participants read the text beforehand. Please register at Ráhel Turai ACPT coordinator at turair@ceu.edu who will send you the text.

Explores the political significance of the apotheosis of military lords in Japan, focusing on hitherto ignored 1486 deification of the lord Ōuchi Norihiro. Before Norihiro’s time, vengeful spirits were deified in order to pacify them, but his case represents a different pattern whereby powerful lords were made into gods. This paper explores the political and religious significance of this act, which stabilized succession, allowed for regional control, and became the template for powerful authorities to enshrine their rule in the following century.

The event is open to the public but by registration only. To RSVP to this event, please register at: turair@ceu.edu