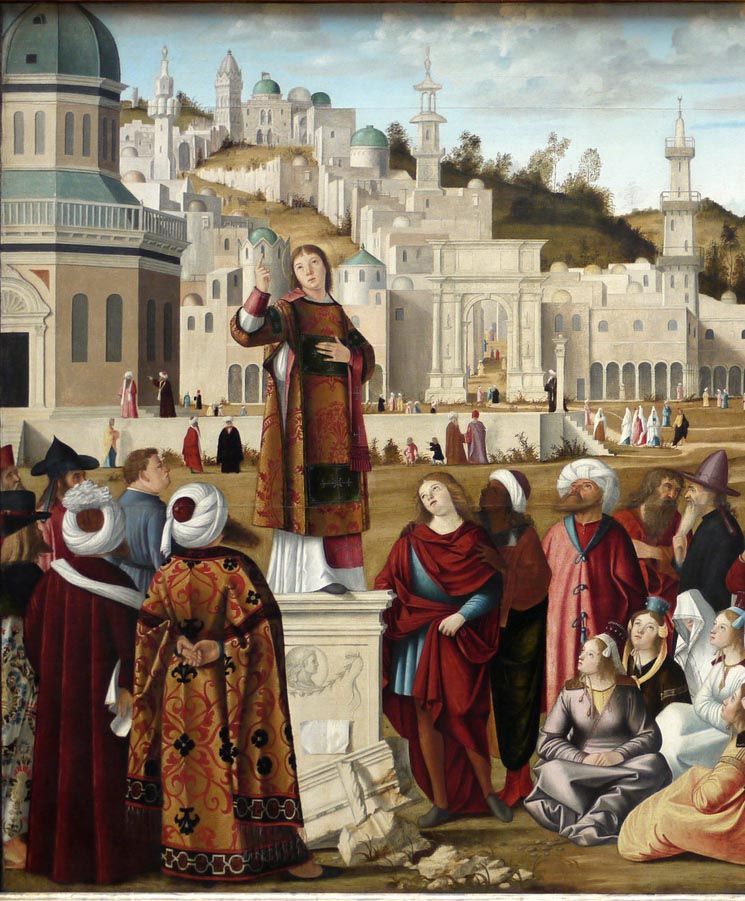 This workshop will look  at the relations between religion, religious sentiments and emotions across Central and Eastern Europe, Southeastern Europe and the Eastern Arab Mediterranean. The workshop will integrate two perspectives in terms of contact zones, by relating cross-imperial boundaries, contacts and transfers as well as religious boundaries within given multiconfessional societies. The central question will be what role religion played in shaping emotions and repertoires of emotion and perceptions thereof, including how to make sense of irrational emotions. How are similarities and differences of regimes of body language and emotional registers and economy explained in religious terms? How are religious traditions and formations in multi-confessional contexts inscribed in non-religious practices? When do such perceptions change and how do we as historians measure such change? To this end, the workshop will address issues of methodology and historical case studies, in which Islam will play a special, though not exclusive role. Methodologically, the focus will be on the tangibility of religious sentiments in given materials and practices (Muslim, Jewish, Orthodox, Catholic, and rejections thereof). As for empirical studies, the workshop will focus on case studies involving the complex relationship of body, religious practice and emotion, including sentiments disavowing the impact of religion on the economy of emotion and religious sentiments.

Sona Grigoryan (CEU): ‘Understanding Attitudes towards Religion through Poetics of Ambivalence: the Case of al-Ma‘arri’s Luzum’

Ádám Mézes (CEU): ‘Fear, Superstition and Contagion in the 1732 Learned Debate on Vampires’

Tolga U. Esmer (CEU): ‘Economies of Affect and Imperial (Un)Common Sense in the Archives during the Ottoman “Age of Revolution", c.1801’

Chair: Giovanni Tarantino (ARC Centre of Excellence for the History of Emotions)