Realms of Authorship: On the Coexistence of Professional and Artistic Identities 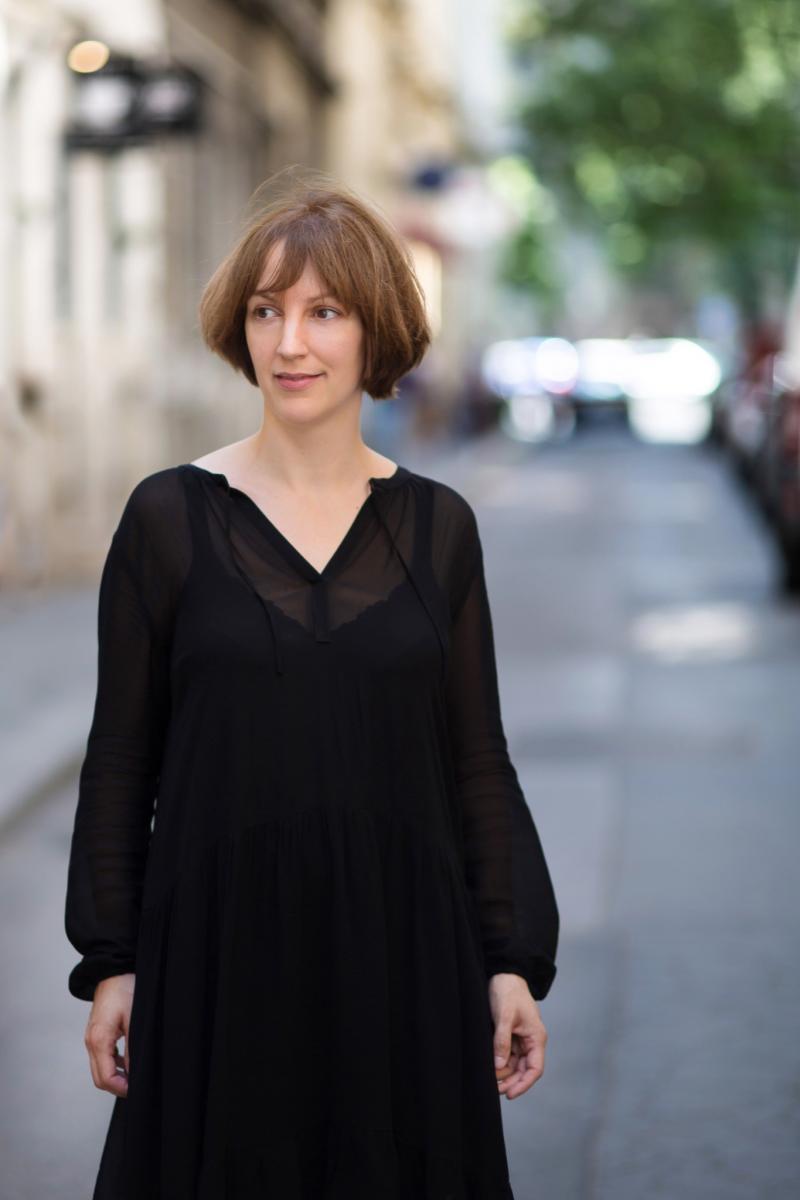 This autumn will see the publication of Vinter, the fiction debut of author and historian Ilse Josepha Lazaroms, Botstiber Fellow at the Institute for Advanced Study at CEU. In this public reading, she will talk about her first novel and issues involved in its conception and publication. What exactly makes fiction and academic research different, or, alternatively, what are the overlaps between these two forms of writing? What happens when your profession takes you out of your country of origin and away from your mother tongue(s), into the realm of academic English? To what extent can you be at home in multiple languages, and how does this affect your relationship with texts and your identity as an author? By engaging with the storytelling of Vinter – which is situated in contemporary Budapest – Dr. Lazaroms will discuss the writing process, the coexistence of multiple authorial identities, and the role of the imagination in the mind of the novelist and the historian. She will also read a short chapter (Dutch and English) from the novel.

Ilse Josepha Lazaroms is a writer and historian. She works on twentieth-century European history, East Central Europe, migration history and Jewish history. She graduated from the European University Institute in Florence, and since then she has held fellowships at the Hebrew University of Jerusalem, the Imre Kertész Kolleg in Jena, and the Center for Jewish History in New York. Her book The Grace of Misery: Joseph Roth and the Politics of Exile, 1918–1939 (Brill 2013) was awarded the Victor Adler State Prize from the Austrian Ministry of Science and Education. Her new book, Emigration from Paradise: Home, Fate and Nation in Post-World War I Jewish Hungary, is forthcoming with Stanford University Press. She is the owner of Azarel Press and a regular contributor to The Dutch Review of Books. Her debut novel, Vinter, will appear in the autumn of 2018 with Uitgeverij Cossee (Amsterdam).