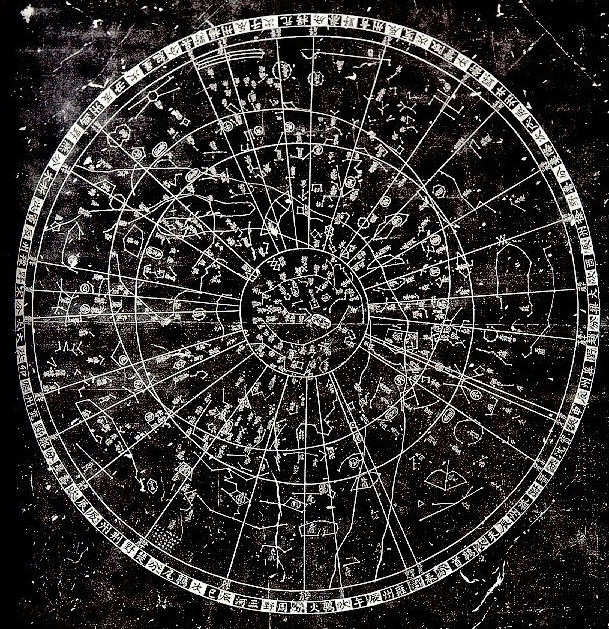 Around the 11th century in China, cosmological speculations and investigations of the natural world joined with ethical concerns to produce not only new forms of knowledge, but also new ways of thinking about what it means to know and understand the world. Philosophically, the major development associated with this period is the emergence of what has come to be known in the west as Neo-Confucianism (daoxue 道学 or lixue 理学), and Song knowledge has often been understood as a matter of apprehending the patterns and coherence of the world (li 理) – essentially a visual and structural mode way of construing knowledge. What has been overlooked in standard accounts is another important paradigm of knowledge that is arguably of equal significance: namely, that of knowing as a form of mobility. This paradigm is exemplified in Song redefinitions of tong 通, which was an important term in the epistemological vocabulary of Chinese thought since antiquity, and which possessed the sense of moving through, and penetrating, space. In my talk I will examine the discourse of tong as it evolved from antiquity, and consider 1) what the coexistence of the visual and kinesthetic modes of knowing might tell us about the correspondence between the self and the world, as understood by Song thinkers; and 2) the implications of these Song accounts for our understanding of knowledge across cultures.

Curie Virág is Assistant Professor in the department of East Asian Studies at the University of Toronto, an affiliated fellow at the CEU Institute for Advanced Study, and visiting faculty in the department of Philosophy at CEU. An intellectual historian of early and medieval China, her research has dealt primarily with the history and philosophy of emotions, cognition, self-cultivation, and aesthetics in pre-1200 philosophical, religious and literary texts. Recent publications include “Early Confucian Perspectives on Emotions” (Dao Companion to Classical Confucian Philosophy, Springer 2014), “Self-cultivation as Praxis in Song Neo-Confucianism” (Modern Chinese Religion. Value Systems in Transformation. Brill 2014), and “Bridging the Divide: Literature, Dao and the Case for Subjective Access in the Thought of Su Shi” (Humanities 3.4: Special Issue, “New Encounters Between Literature and Philosophy,” Oct. 2014). Her current book project is a two-volume study of emotions and conceptions of the self in early and medieval China.