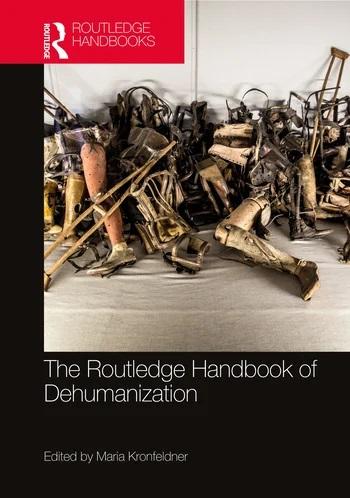 The Routledge Handbook of Dehumanization is the first comprehensive and multidisciplinary reference source on the subject and an outstanding survey of the key concepts, issues, and debates within dehumanization studies. Organized into four parts, the Handbook covers the following topics:

Essential reading for students and researchers in philosophy, history, psychology, and anthropology, this Handbook will also be of interest to those in related disciplines, such as politics, international relations, criminology, legal studies, literary studies, gender studies, disability studies, or race and ethnic studies, as well as readers from social work, political activism, and public policy

CEU Department of Philosophy is hosting an on-line book launch on March 23, 2021. More information about the event can be found here.