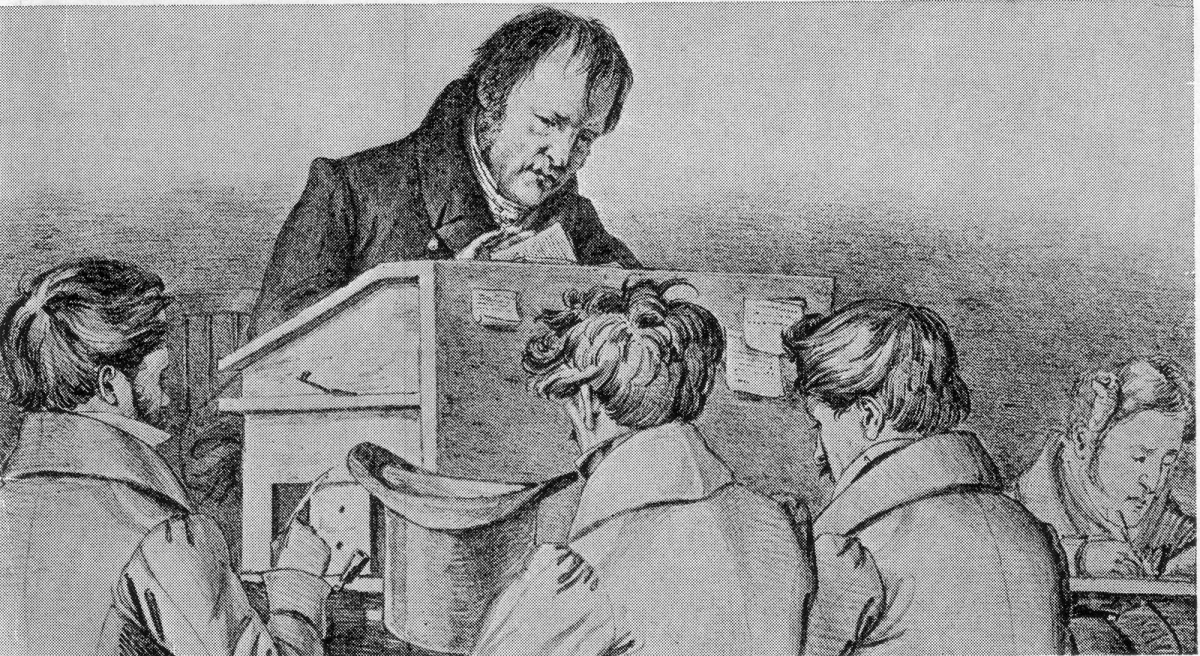 My aim is to establish a new approach to a neglected part of Hegel’s thought: the philosophy of subjective spirit in the Encyclopedia. I argue that Hegel’s genetic philosophy of mind is best interpreted as a radicalization of an influential, but generally overlooked, strand in modern philosophy: 18th Century French empiricism. I show that in their developmental accounts of the mind thinkers like Condillac, Buffon, and Bonnet foreshadow Hegel’s philosophy of subjective spirit, and that Hegel corrects conceptual inadequacies in their work. I emphasize in particular that both in French empiricism and in Hegel the history of the mind begins not in consciousness (i.e., the consciousness of objects), but is grounded in mere feeling or sensation (in which the subject-object distinction is absent). I claim that reading Hegel with French empiricism and French empiricism with Hegel leads to the recognition of a form of empiricist thought I call speculative empiricism.